Iain Carleton
Posted 3 years ago
I’m a bit late with this..I’m a guitarist. I teach (online since March 2020!) and used to perform a few times a month with various bands playing original music, jazz and Brazilian. Hope to get back into live performance, but who knows when!

My background has included university education in performance and teaching. I’ve worked as a freelance transcriber, examiner and college lecturer.
4 comments

Liked by Mike Bryant and 3 others 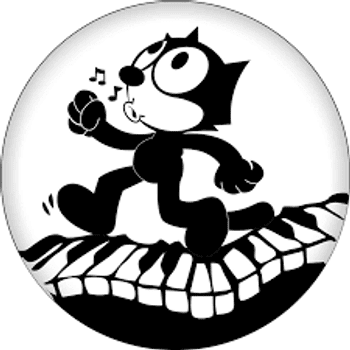 Mike Bryant
3 years ago
Interesting about being a transcriber. I've used transcribers a couple of times from FiverR.com
0 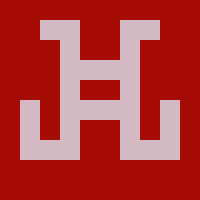 Iain Carleton
3 years ago
Mike Bryant I worked a few years for an engraver (Barnes Music Engraving). Now I do it for myself to learn from the greats and also for students.
0

Mike Bryant
3 years ago
I'm not even sure what a music engraver does! Can you say a bit about the process? It sounds pre-digital?
0

Iain Carleton
3 years ago
Mike Bryant It was back in the late 80s early 90s they’d send me two cassette tapes, fast and slow. It would be a classic rock or pop band usually. I did some Bowie, Kate Bush, Fleetwood Mac, ZZ Top , Rolling Stones , Simply Red etc. I would hand write the fretted instrument parts and write it down on A3 sized manuscript. I used trad notation and Barnes style of tab which included notations for every conceivable guitar articulation. The Barnes team would transfer all my stuff to Finale and after proofing it’d wind up with Wise publications and then published in spiral book format. Transcribing from cassette tape before Software slowdowners and loopers was a lot of work and at times I had to work long hours into the night to make deadlines. The freelance work dried up when synth pop became popular and Barnes were able to cope in house. I remember later when Oasis and other bands began to make guitar popular again in pop/rock that maybe I’d be recalled but it didn’t happen..I wasn’t too disappointed, like I said it was hard work and long hours!
0