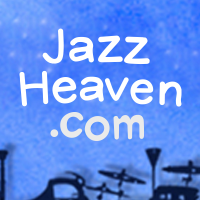 Do you have questions for JazzHeaven?

Log in to ask JazzHeaven questions publicly or anonymously.

Liked by Norbert Kujus and 2 others

JazzHeaven
Posted 4 months ago
A note to (younger?) bassists & drummers from Benny Green's Facebook page: Here goes nothing
An appeal is not an attack
This ardent plea is not for me - I’m solo and for good reason.
This is being addressed not to any singled-out nor named individuals, for if someone cared and valued hearing it privately from Ray Brown and Art Blakey’s pianist, they’d actually lift a finger to reach out to learn something from someone alive who was mentored by the greatest.
This is fearlessly addressed by me, Benny, to an entire generation of bass-and-drum teams, because it’s what I MUST do. This ain’t EVEN about “me”.
I know it’s corny - it’s so very old, so redundantly antiquated, and... well, it’s already been done by some old cats way back in the olden days. Frankly, it’s just plain boring a notion from some bitter old fogey who doesn’t know shit, there’s nothing to it, and as such it's irrelevant to today's Music "End-Us-Try".
But for the love of Percy Heath & Kenny Clarke, Paul Chambers & Jimmy Cobb, Sam Jones & Louis Hayes and their ilk, will merely as much as one young bass-and-drum team of today please - not for mine but for music’s sake - practice the sober loving human discipline of playing medium-tempo quarter-notes together - those most challenging in-the-crack tempos that feel uneasy to an honest and self-aware musician, as ALL musicians have regions of tempo which are for themselves more challenging than are others.
Facing the music alone as a rhythm section, with no soloists, for dedicated unpaid and un tic-tocked hours each day, without pulling the beat with all their might this way and that way every moment, without “breaking" anything “up”, without “styling", as plain and with as pretty a pair of touches as two rare and courageous hearts will allow - clean, void of adornment, united together as ONE and not “off” of each another as though they're two positive-charged magnets that cannot possibly be in the same place at the same time?
Merely for the sheer novelty of variety’s sake, because in 2021, this would be a miraculous thing for twenty-something's to inspire in teenagers who look to their twenty-something’s as adult role models.
Asking on behalf of some departed friends.
What we do in the dark comes to Light
And an appeal is not an attack
An appeal is not an attack
Trying to imagine any of my mentors being that damn gentle and polite for damage control of fallout and disdainful backlash from youth who know best.
Quarter-notes are a beautiful thing worth realizing, valuing and playing together.
The music is in your hands. You can “take it somewhere” or you can lay in the cut, for whatever you do - it's all about intimacy. 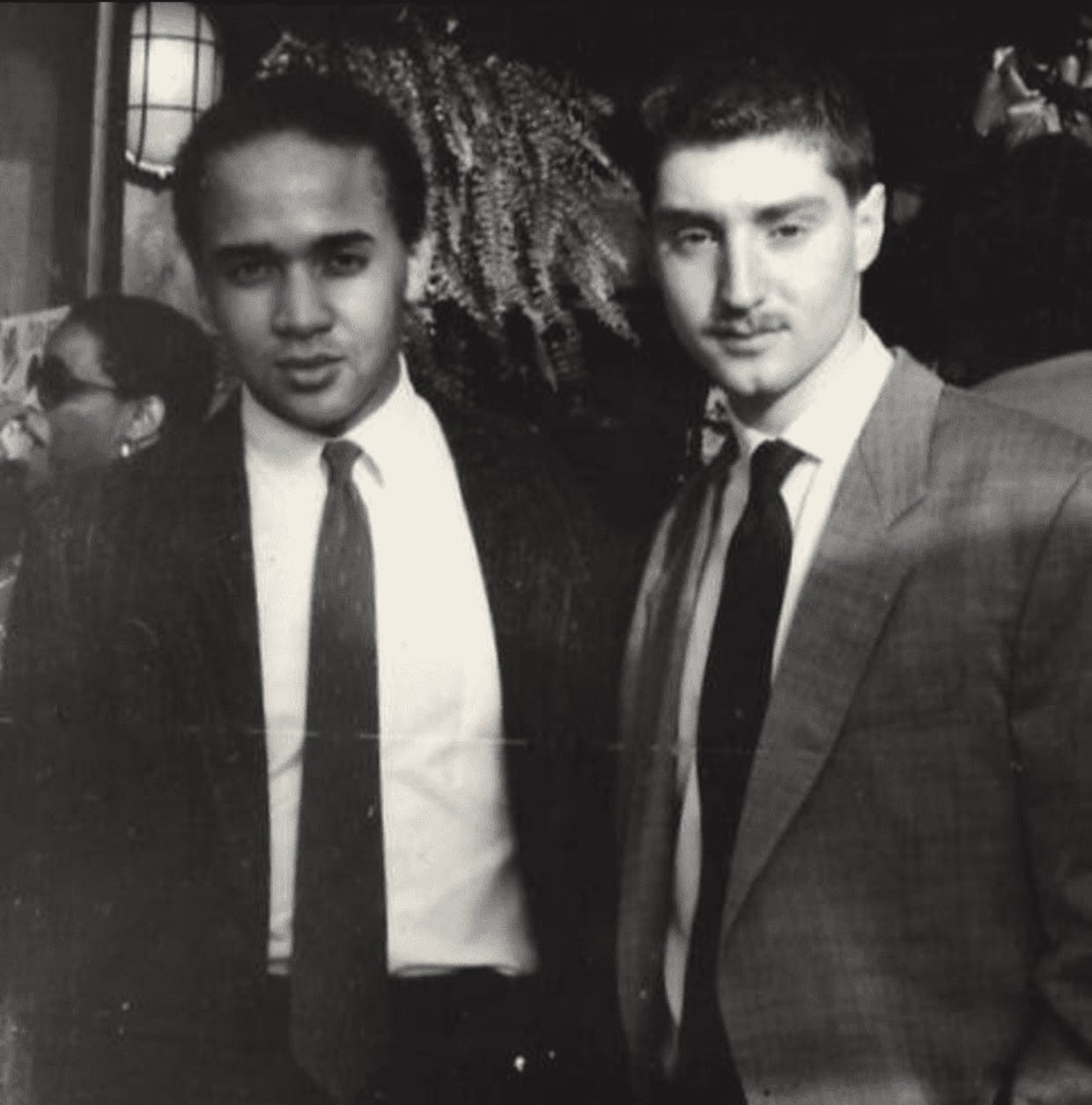 JazzHeaven
Posted 9 months ago
From maestro Fred Hersch on Facebook: "Here is a super-inspiring one-hour film about piano legend Barry Harris. Keeper of the bebop flame and amazing educator. Our mutual piano teacher Sophia Rosoff is about 41' in. Enjoy!"
https://vimeo.com/140339646/4f5f79a972 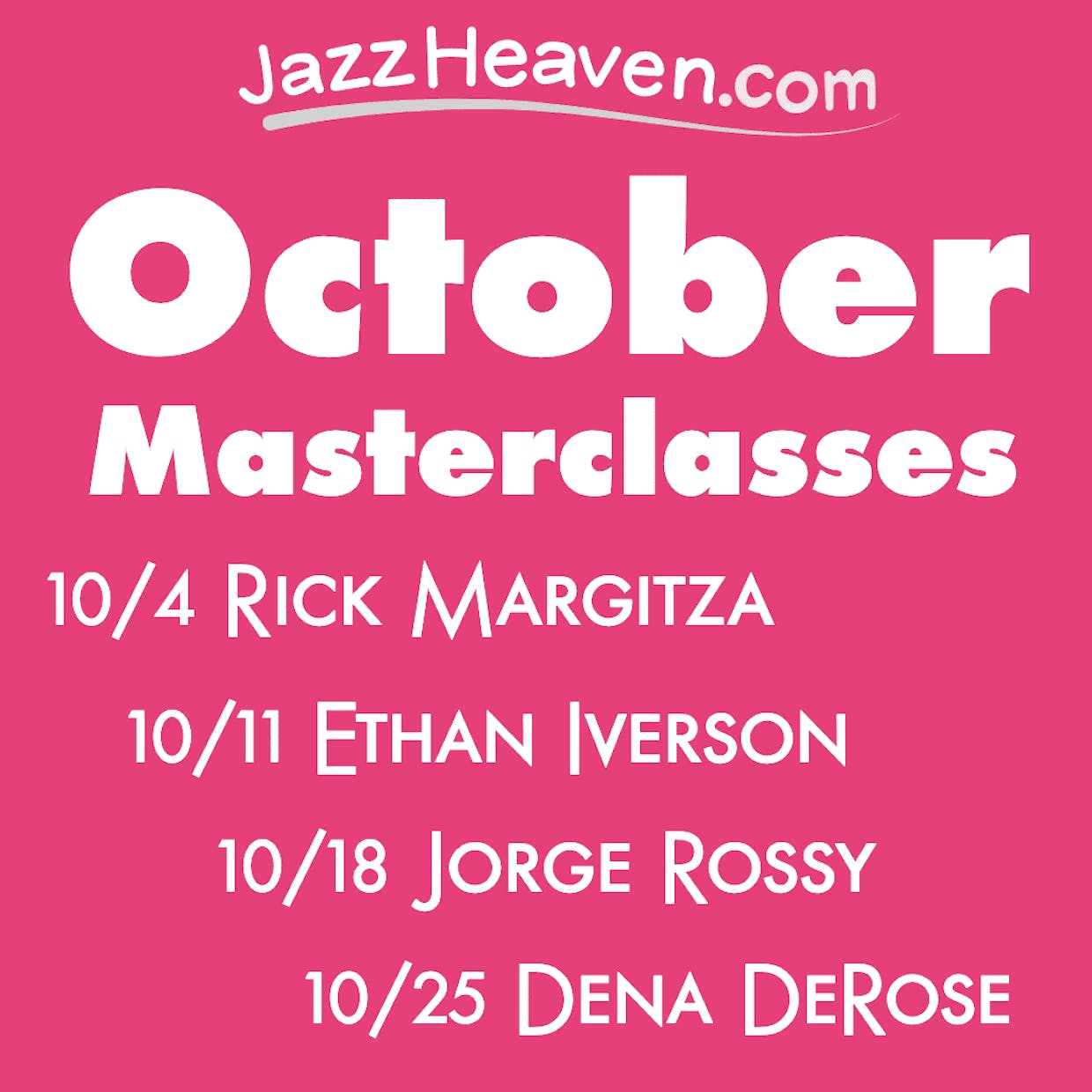 The giant social network Facebook will add new restrictions and bans to music streaming that will make livestreams much more complicated for artists.